If you would like to experience and participate in a week of culture and art from across the Nordic region – plan your trip to Nuuk to coincide with the Nuuk Nordic Culture Festival. Alternatively known as Nuuk Nordisk, it is held around October every second year.

Initiated in 2015 by the Nuuk municipality (Kommuneqarfik Sermersooq) and NAPA (the Nordic Institute in Greenland), the festival is a week-long celebration of culture and contemporary art across all genres. From theatre to dance performances, music concerts to visual arts exhibitions, workshops to food tasting (and everything in between!), the festival brings together artists from all over the Nordic region to showcase their work.

It is also designed to promote collaboration between the artists, as well as to encourage the audience themselves to participate, not just sit back and passively experience.

In 2019, more than 200 artists from across the North (Greenland, Denmark, Sweden, Norway, Finland, Iceland, The Faroe Islands, Åland Islands, Canada, and USA) took part, with almost half coming from the host nation. They performed in more than 30 different locations across the city, including the Katuaq Cultural Centre, the National Theatre, The Nuuk Art Museum, various cafes and bars, Malik (Nuuk’s award-winning swimming pool), and inside apartments in the Blocks of downtown Nuuk.

The opening ceremony was free for all to attend (no ticket required) and held in the heart of Nuuk Centre – Greenland’s only shopping mall. Guests were treated to contemporary dance and music as well as a display of Greenland’s cultural heritage in the form of mask dancing

A combination of the traditional and the modern to kick off the festival.

Not surprisingly, music was one of the main features for the 2019 program. Every day there was at least two musical performances scheduled for somewhere in Nuuk.

The diversity of music on offer was enormous, featuring operatic and classical performances, folk songs, Inuit music, choral music, electronic, pop music, and indie-rock from Greenlandic artists as well musicians from other countries.

There were many visual arts installations around the city, including photographic exhibitions, artwork and ceramics created from nature, an open house at the association for Greenlandic Artists (KIMIK), stunning jewellery at the Nuuk Kunstmuseum, and live painting in the foyer of Katuaq Cultural Centre.

Storytelling also made up a large part of the festival and was manifest in many different ways. There were readings for children during the week and the opportunity for them to tell their own story through the creation of a “hot-dog” book. The National Theatre hosted several sessions where artists from other countries could tell stories from their homeland.

Visitors were invited to co-create, contributing their own story to the meaning of “home” through the Kamutit Home and New Nordic Tiger exhibitions.

And artist talks were held most days, allowing guests to hear the stories behind the various artistic endeavours and discuss with the creator.

But perhaps the most powerful example of storytelling in the 2019 festival was the multi-performance show called “Sletten//Narsarsuaq”. Staged in empty apartments in Block 2 and Block 6 in downtown Nuuk, the 5 performances told stories related to the urbanization and rapid development of Nuuk (and Greenland in general), and the impact on the local people.

Held in such confined spaces, members of the audience had no choice but to feel part of the story themselves, making it a very emotional and intense experience.

Join us for the next Nuuk Nordisk

The Nuuk Nordic Culture Festival is one of the biggest events in Greenland. If you would like to see the work of artists from across the Nordic countries in the one place, come and join us in Nuuk for the next one.

You can stay up to date with the latest news about the festival on their website and their Facebook page. And read about all there is to do and see while in Greenland’s capital with the Ultimate Travel Guide to Nuuk. At the very least, you will want to extend your stay beyond the festival to also experience the spectacular nature of the Nuuk Fjord. 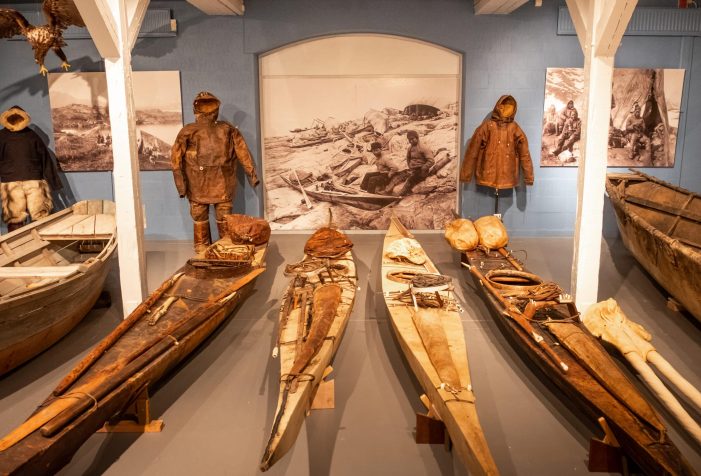 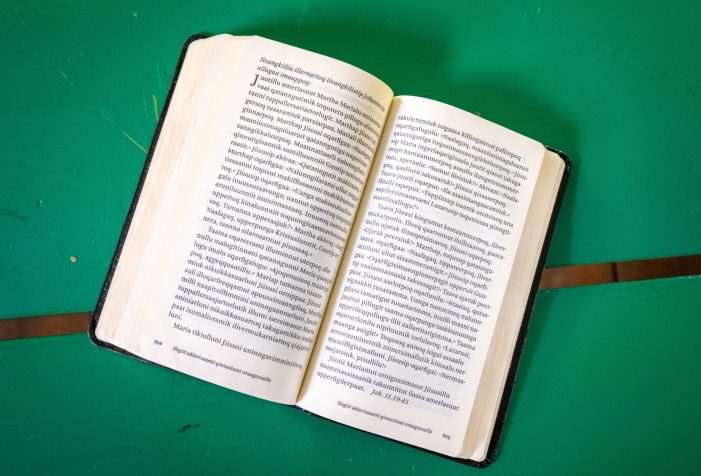 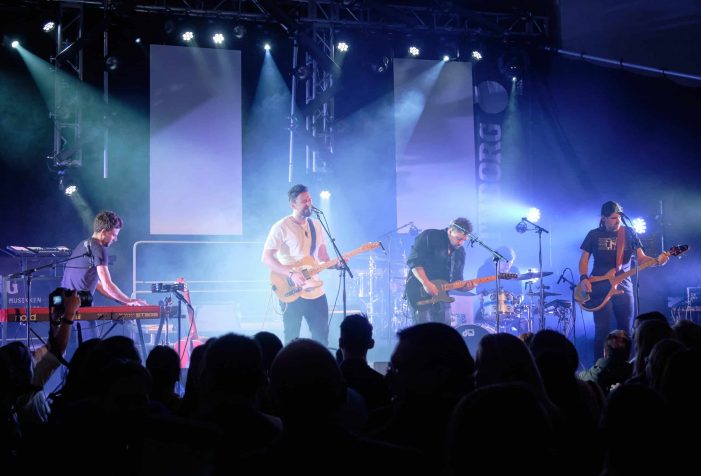