Greenland contains the largest population of sled dogs (huskies) in the Arctic and is unique in maintaining its traditional dog sledding culture. Read on to discover 7 key facts about this remarkable animal and its importance to the Greenlandic people.

The Greenlandic Sled Dog (a type of husky) is a national icon and an important part of the Greenlandic identity. Bought to the island almost 5,000 years ago, they were instrumental in enabling the Inuit to explore and survive in the harsh Arctic environment and continue to play an important role in the daily life of many Greenlanders.

1. Where are sled dogs found in Greenland?

Greenlandic sled dogs can only be found North of the Arctic Circle and on the East Coast. It is prohibited to bring another breed of dog into these areas and if a Greenlandic sled dog leaves this restricted zone, it is not allowed to return.

The reasons for this are:

The only exception to this rule is in Kangerlussuaq, which lies very close to, but just South of the Arctic Circle.

2. How many sled dogs are there in Greenland?

While this might sound like a lot (after all, the human population of Greenland is only 56,000), it is almost half the number that existed just 20 years ago. This is partially due to:

The result is a very uncertain future for this unique breed, but one that is acknowledged and taken very seriously in Greenland.

Interesting snippet: The University of Greenland, the Natural History Museum of Denmark and the University of Copenhagen embarked on a large project to research the Greenlandic sled dog. Their aim was to create, encourage and sustain pride in the sled dog culture in Greenland and to help preserve this traditional heritage.  The project is called QIMMEQ, which means “dog” in the Greenlandic Language.

3. Why are Greenlandic sled dogs so special?

The Greenlandic sled dog is a very specific breed of husky found nowhere else in the world. Like all other kinds of sled dogs, they have been bred for stamina, hardiness, and intelligence under Arctic conditions (for example, they are very good at reading ice conditions), and over the millennia of working with humans, they have developed a special relationship with us. Watching a trained musher (dog sled driver) negotiate obstacles with the team is a highlight of any visit to the Arctic.

Sled dogs are also the only animal that can outrun a human over long distances, and they can continue to do so for a very long time. Click to watch this short video that explains how they are able to keep running, day after day, while we need to rest after a long journey.

4. What commands are used to control the dogs?

In Greenland, mushers generally use the words IJU to instruct the dogs to go left and ILI for them to go right. But this isn’t universal. It simply depends on what words the musher uses to train the dogs.

Fun story: A renowned dogsled racer who taught his dogs the words in reverse – ILI for left and IJU for right. He was apparently able to influence the other dogsled teams he was racing against to go the wrong way!

Every year there is a national competition for dog sled racing called Avannaata Qimussersua. It is held in a different town each year, and because the distances between the towns are so large and there are no roads in Greenland, the teams of sled dogs are often flown in with a big Sikorsky helicopter.

Click to watch a short documentary about the sport from the QIMMEQ project where a 13-year old newcomer dreams of winning the championship, encouraged by veteran race legend Ville Siegstad.

Interesting snippet: The Greenlandic sled dog was never bred for racing. It was bred to hunt polar bears and pull heavy sleds on a long hunt. For this reason, when racing against other sled dog breeds, it often doesn’t do well.

6. Should I go on a dog sled tour in Greenland?

Yes! Dog sledding is a way of life in Greenland and an important part of the cultural heritage. By going on a dog sledding tour, you will help to keep this tradition alive and supplement the income of the musher who finds it more and more difficult to maintain the dogs.

The dogs themselves are bred to run and relish the opportunity to pull. They are not whipped or harmed in any way (the dogsled whip is struck beside the pack, not on it) and it is the best way to experience the silence of the Arctic winter in an authentic way.

Important fact: You must never approach a Greenlandic sled dog unless given permission by the owner. Although dogs older than 6 months must be chained by law, puppies are allowed to roam freely. If they approach you or follow you, that is fine. But keep your distance from the adult dogs.

7. Can I go dogsledding during the Summer?

Yes! But, there is only one place in Greenland where you can do this – Disko Island.

High above the settlement of Qeqertarsuaq, is the Lyngmarksbræen (Lyngmark) Glacier. This is “dead glacier” that no longer moves or calves, but is a great place to find snow at any time of the year. It is a fairly steep climb to the top of the 900m tall mountain to arrive at the glacier and the hike can take anywhere between 2 and 4 hours, depending on your fitness and how many photo stops you have. But the effort is totally worth it.

From the top, the views over Disko Bay and its enormous icebergs are incredible, and it is a unique experience to go dogsledding with a proper sled (rather than with wheels underneath) during the Summer.

There are also 2 very comfortable “huts” near the glacier, and we highly recommend staying overnight if possible.

The uncertain future for the Greenlandic sled dog

Fewer and fewer Greenlanders see dog sledding as a viable means of hunting, so less of the skills and techniques associated with this tradition are being passed down to future generations.

It has now reached a point where some prominent hunters and mushers have called for the government to embed this cornerstone of Greenlandic culture into the education of young people, and it may end up being tourists looking for an authentic Arctic experience who save the sled dog and this heritage.

Thanks to Lasse Inuk Kyed for the original article on which this is based. 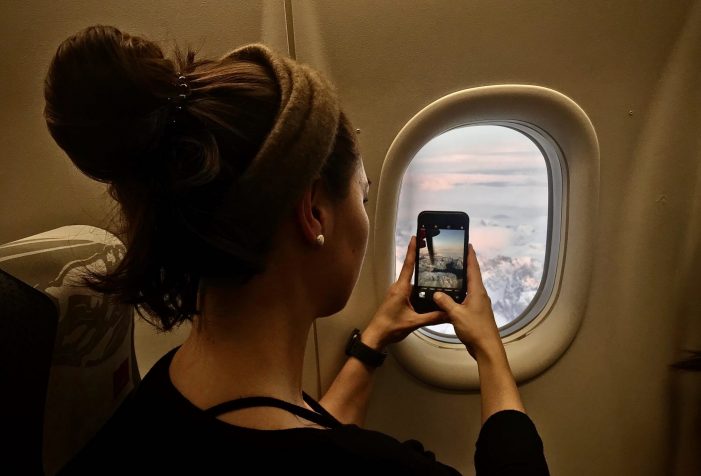 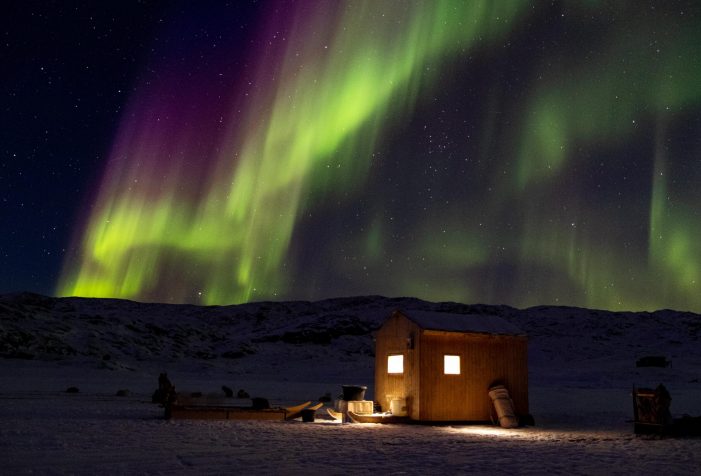 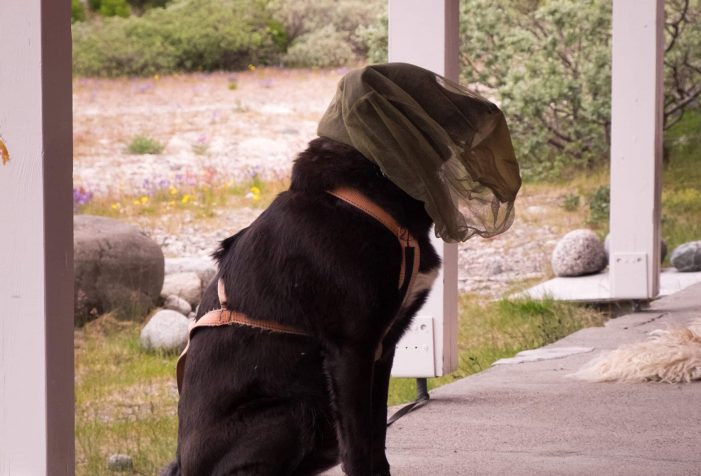