So much to experience in Greenland – where to go and when?

Greenland is a country with adventurous possibilities, endless fjords, huge glaciers, high mountains and beautiful sights along a coastline with very few cities and inhabitants.

It might seem difficult to decide where to go to in Greenland, and what time of the year to travel. So the simple answer is, to make your own:

Midnight sun and whales are only seen in the summer. Dog sledding are only possible in winter. Icebergs can be seen all year around, but not in the dark, except if there are Northern Lights…

If you want to visit Greenland, you have to create your own Greenland bucket list, and then prioritize what you want to see the most, second most, and so on.

Furthermore, we described some of the things each season has to offer below in this article.

As Greenland is the size of several US states, or Western Europe altogether, the corners of Greenland are quite different.

The differences is seen both in population, development, and nature, which widely vary from hunters in the north to sheep farmers in the south, and from high mountains that peaks in the east, to cliffs rounded by the former glacier’s retreat during the last ice age, in the west.

Greenland is a contrasting country

Greenland is indeed a country filled with contrasts. In the bigger towns, you can meet modern highly educated people, who may still be hunters in their spare time.

People who run or practice sports with “today’s w.o.d.” in the local Crossfit institute while watching the news on CNN.

In the smallest settlements, you may find a home with a huge flat screen TV, and the sled dogs leashed just outside the door, waiting for goodies from the seal that is being cut at the kitchen floor.

New and old meet constantly and form contrasts in Greenland.

Greenlandic TV has a limited selection of its own production, and international television channels and pay per view are watched like in the rest of the world.

Instead of TV, Social media such as Facebook has become Greenland’s family channel number one.

This is due to the fact that there are no roads between the Greenlandic cities, so you can not visit each other so often.

Visits are made by boat, helicopter or plane during the summer, and boat, dog sledding or snowmobiling in the winter, depending on where you are in Greenland.

Strong cultural symbols are preserved in, among other things, the traditional apparel for men and women.

The colorful national costume for women is a strong cultural symbol and is still used for every occasion from baptism and weddings, to graduation and funerals.

Modern Greenlandic art has also preserved and renewed various strong cultural symbols, such as the Greenlandic woman knife the ulu, the kayak, the harpoon, and the wildlife in Greenland – with polar bears, whales, and birds among the favorite motifs.

There has been a rapid development in Greenlandic gastronomy since the turn of the millennium.

Traditional Greenlandic foods with herbs, locally caught fish and meat, are merged with all the world’s cuisines and styles, into a new and exciting chapter in Greenlandic food history.

Winter is long in the Arctic, from first snow in October to last snow in April, depending on where in Greenland you go.

At several places in North Greenland and on the mountaintop’s snow and ice is an eternal state. Not to mention the huge icecap covering some 80 percent of the entire country.

For those who never experienced snow or seen northern lights, or tried to get lost in a snow blizzard and felt it freeze to the bone, winter are a unique time of year.

See how explore-minded people find their individual way to Greenland.

It is only north of the polar circle, it gets dark 24 hours a day.

From the middle of February the sun is coming back from South to North, and the dog sledding season starts, sometimes lasting until May, all depending on the weather and ice conditions.

During summer sailing is one of the best ways to experience Greenland. Here you can be lucky to get close to the ocean’s largest mammal, whales, and close to colossal glaciers and icebergs.

If you choose a comfortable hotel holiday, give yourself the pleasure of taking a day trip into a Greenlandic fjord.

Hiking is another way to get into nature. Huge fjords and long mountain ridges, former glacier tongues now kilometer long deposits of rock, gravel and sand, beautiful valleys with grass and arctic flowers.

For the less experienced, guided tours are recommended.

Many destinations in Greenland has marked hiking routes with different levels of difficulty that can be done in a day or less.

Sliding through the water in a sea kayak offers many opportunities to get close to the wildlife.

To emphasize that you can enjoy the culture all year round, we also added this a All-Year Top 5 Experiences in Greenland. 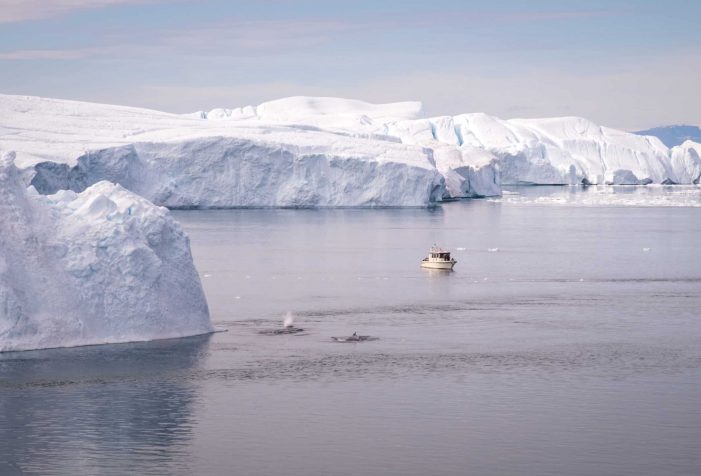 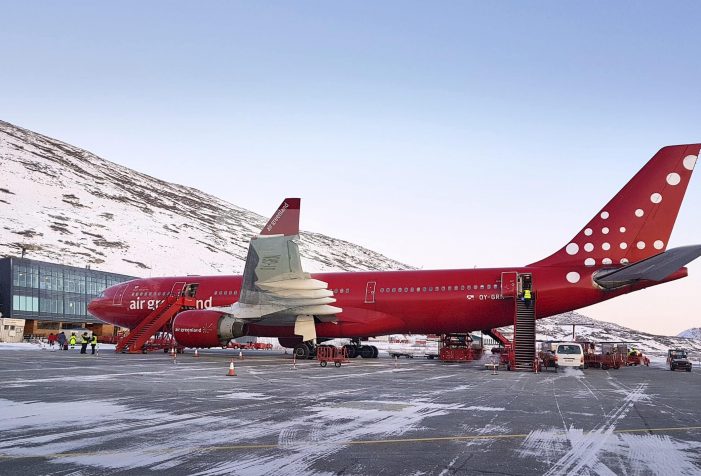 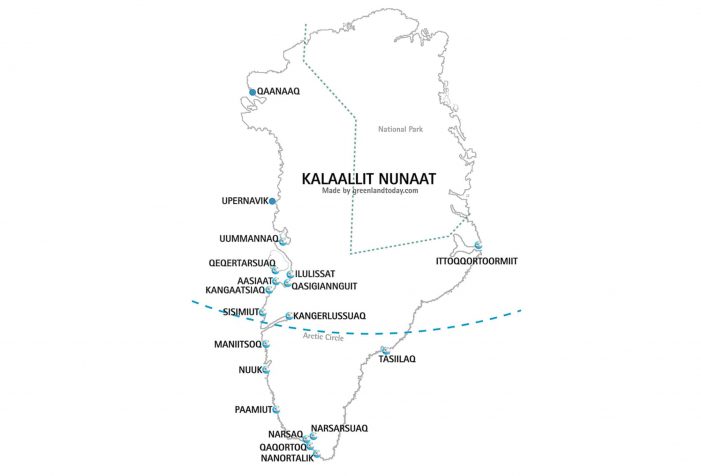